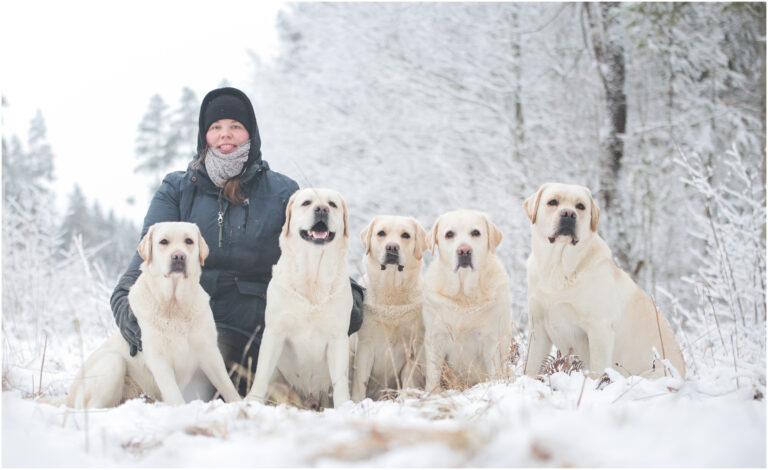 ‘‘A moment later the stevedore appeared on deck leading by a leash one of the most handsome dogs ever seen in Maryland. He was jet-black, sturdy in his front quarters, sleek and powerful in his hind, with a face so intelligent that it seemed he might speak at any moment. His movements were quick, his dark eyes following every development nearby, yet his disposition appeared so equable he seemed always about to smile.